School spirits:”To seek truth, be enterprising, be pioneering and to serve community”

Experts having special grants from the State Council and Hubei Province: 66

Jingzhou is a prefecture-level city in southern Hubei, People's Republic of China, located on the banks of the Yangtze River.

Jingzhou's central urban area has grown out of a city historically known as Shashi; this name is preserved in the name of Shashi District, which includes the city's historical center, as well as in the names of a number of local facilities, such as Shashi Airport and railway station

Jingzhou occupies an area of 14,067 square kilometres with a topography rising from east to west. It is covered by a dense network of waterways, as well as lakes, and is located in the middle reaches of the Yangtze River on the Jianghan Plain. Downstream to its east lies Wuhan, the provincial capital and to the west the city of Yichang, the Three Gorges, and finally Chongqing Municipality. Jingmen City, also in Hubei, lies to the north; to its south are Yueyang and Changde, both in Hunan Province.

Jingzhou has been a transportation hub and commodity distribution center for 6,000 years.The ancient city of Jingzhou forms what is now the main urban area of Jiangling County, which is one of the counties within Jingzhou City. Situated in the middle reaches of the Yangtze River, this has been a strategic location of military importance since ancient times.Ying, within the borders of present day Jingzhou, was the capital of 20 kings over 411 years of the State of Chu during the Spring and Autumn and Warring States periods of the Zhou Dynasty (1046 BCE - 256 BCE).

Numerous sites have been preserved from the Chu State period, including the ruins of five Chu cities, 73 sites featuring Chu Culture and more than 800 ancient tombs, including those of 18 Chu kings.

There are also historical sites dating to the Three Kingdoms period, such as the Wulin Battlefield (where the Battle of Red Cliffs took place) and the Huarong Path.

The city walls were rebuilt in 1646 and measure 9 metres (30 ft) high and 10 metres (33 ft) thick. The perimeter of the wall extends for 9.3 kilometres (5.8 mi). The city walls, city gates, watchtowers, and battlements have all been well maintained. Many of the towers on top of the majestic city gates have been damaged or rebuilt, leaving only the Chaozong Tower which was rebuilt in 1838 on the Gongji Gate. 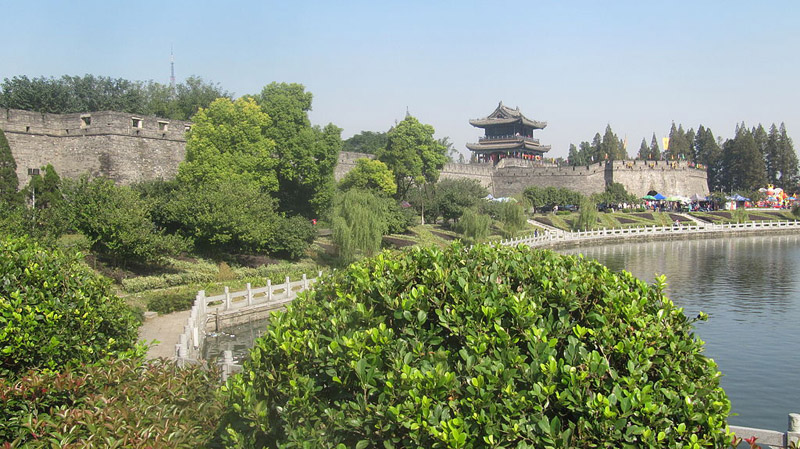 The Jingzhou museum is well-known, most notably for a well-preserved 2,000-year-old male corpse. Also on display are silk and lacquerware from the Warring States Period. 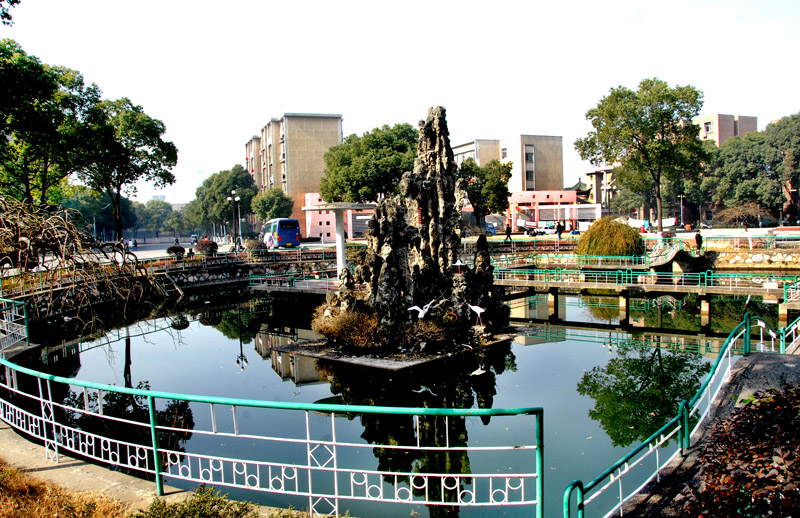 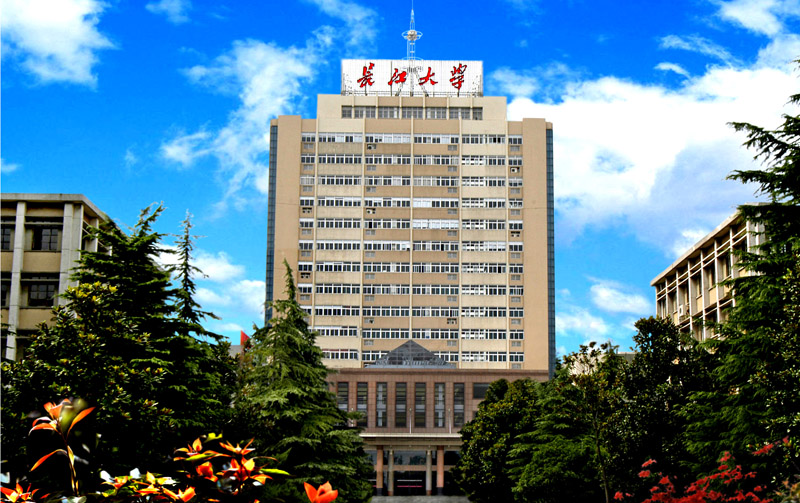 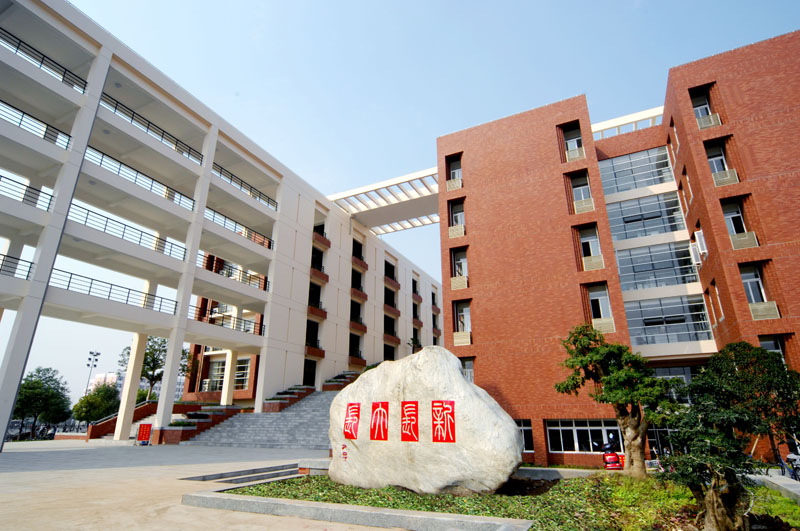 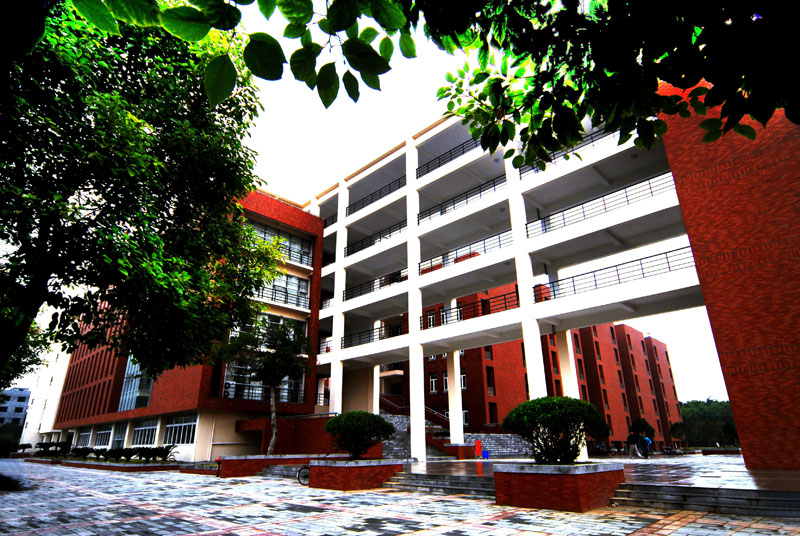 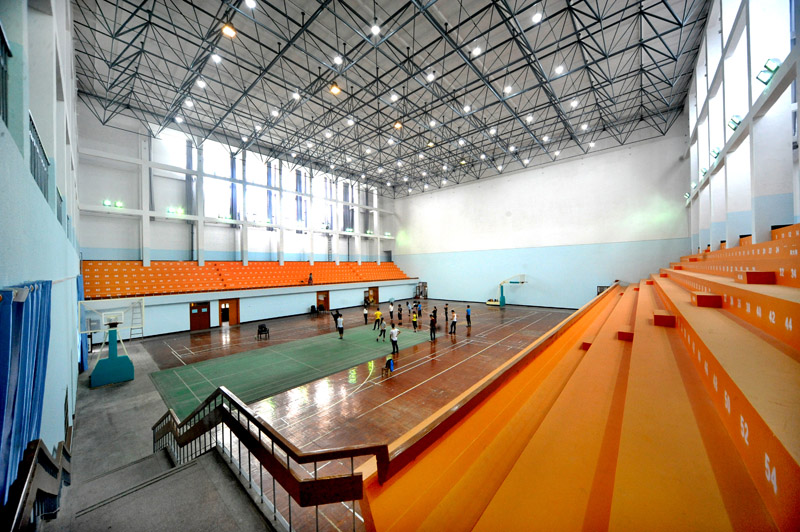 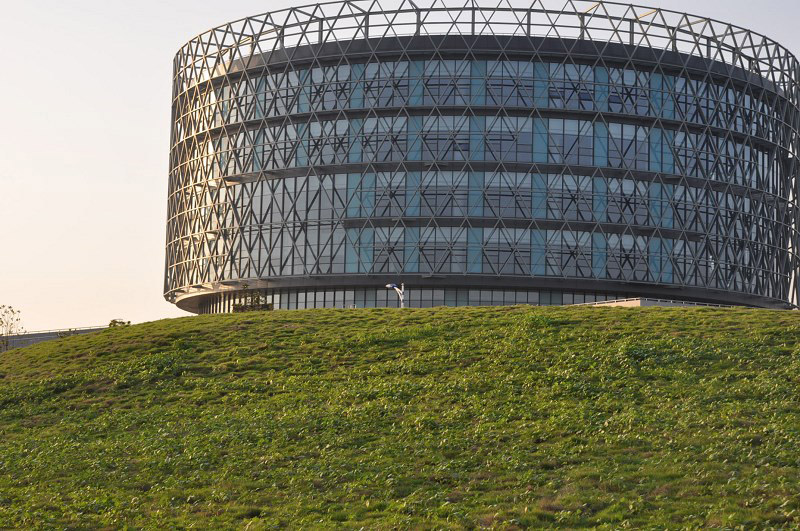 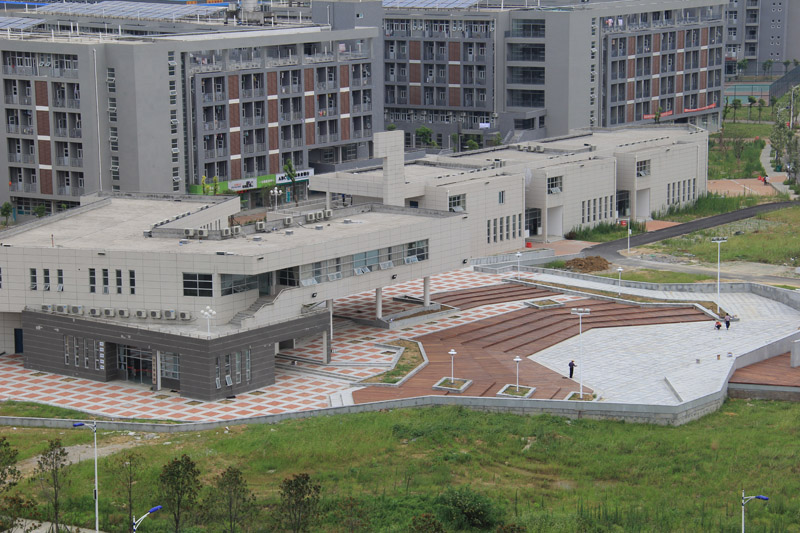